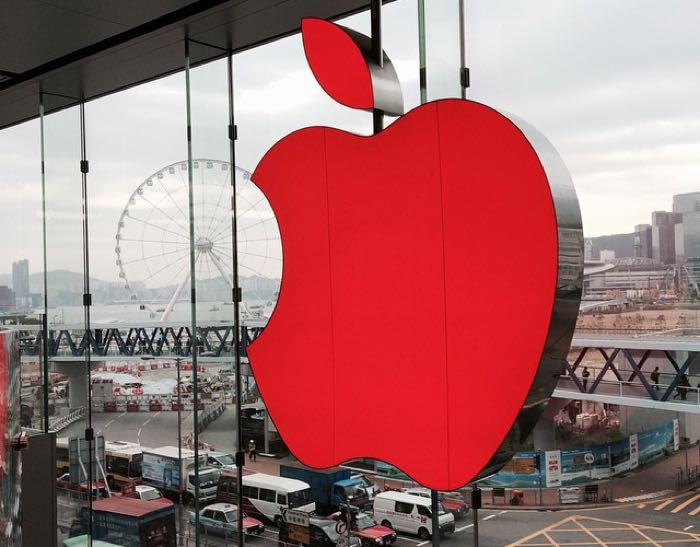 In 2012 a company called Conversant Intellectual Property Management Inc decided to sue Apple relating to wireless patents that were previously owned by Nokia.

The company was looking for damages of around $100 million from Apple and also a licensing fee for each device that Apple sells.

Now a US jury has found that Apple did not infringe on the five wireless patents that were previously owned by Nokia.

What is interesting from the lawsuit is the terms on which the patents were purchased from Nokia, should the new owner sue any company relating to the patents, then two thirds of that revenue would have to be returned to Nokia and Microsoft.

In its purchase of Core Wireless, Conversant agreed to return two-thirds of any revenue from licensing and litigating the patents back to Microsoft and Nokia, according to the documents. A Microsoft representative on Monday night could not confirm whether that agreement was still in force.

So if the company had won the lawsuit against Apple then the majority of the award would have been paid back to Nokia and Microsoft.

Updated 20:30 GMT with a statement from Microsoft

“Microsoft no longer has a financial stake in Core Wireless.” – Microsoft spokesperson