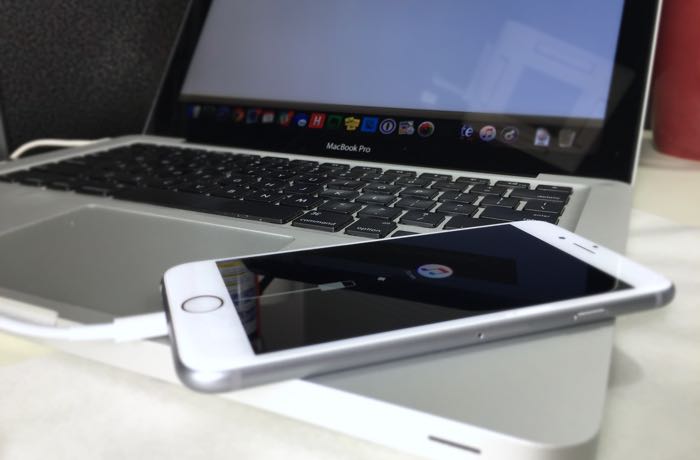 Apple has been find $6.6 million (AUS$9 million) ins Australia for bricked iOS devices. The fine has been levied against Apple by the ACCC (Australian Comoetitor and Consumer Commission).

The fine is for complaints from iOS device owners who had their device bricked with ‘error 53’ when a software update was installed on their device.

The problem took place between February 2015 and February 2016, when people’s devices become bricked. This happened to around 275 Australian customers who were not eligible to get their device fixed by Apple because it had been repaired by a third party.

If a product is faulty, customers are legally entitled to a repair or a replacement under the Australian Consumer Law, and sometimes even a refund. Apple’s representations led customers to believe they’d be denied a remedy for their faulty device because they used a third party repairer,” said ACCC commissioner Sarah Court in a statement.

Apple have apparently now agreed to fix these devices for people in Australia according to the ACCC, there is no official statement from Apple as yet.