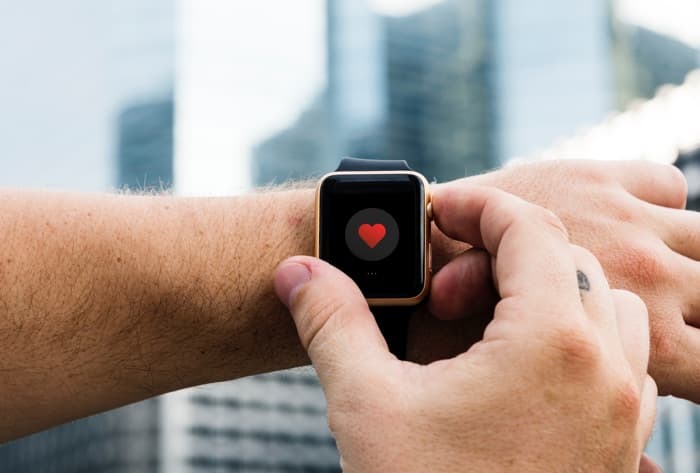 Apple is apparently facing a patent lawsuit relating to the heart rate monitor found in the Apple Watch. A company called Omni Medsci is alleging that the technology in the Apple Watch infringes on its patents.

The company is alleging that Apple met with it between 2014 and 2016 but then ceased talks about a potential partnership between the two companies. The company is saying that shortly after these talks ended, Apple introduced technology in the Apple Watch that infringes on their patents.

The lawsuit was files in the Eastern district in Texas last week, Apple has not commented on the lawsuit between the two companies.

Apple is on its third generation Apple Watch, we are also expecting to see the new Apple Watch 4 later this year. This is expected to get some design changes over the current model.