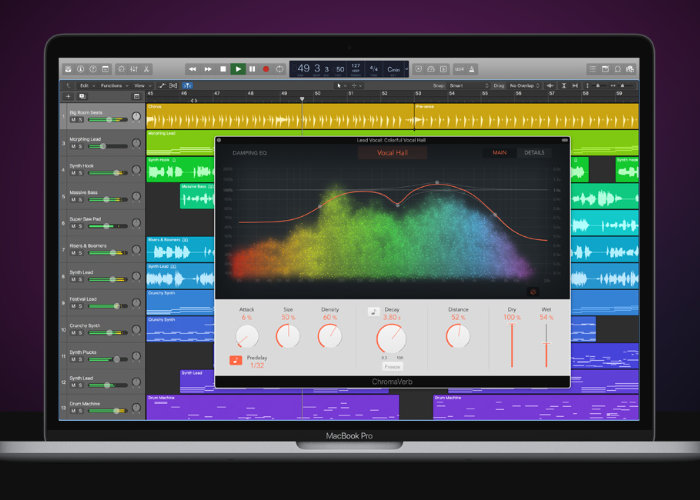 Apple has this week announced it has extended the free trial periods for its in-house software in the form of Final Cut Pro X and Logic Pro X. Extending the trial periods to a massive 90 days from the standard 30 day period, allowing anyone interested to give both software packages a good test before purchasing.

“Our most stunning take on post‑production.With its modern Metal engine, Final Cut Pro allows you to edit more complex projects and work with larger frame sizes, higher frame rates, and more effects — all at blazing speeds. And it’s built to harness the extreme power of the new Mac Pro for next-level performance.”

“All the power you need in production. All the creativity you want in music.The Sound Library includes a massive selection of Patches, which allow you to quickly load complex multichannel sounds. And Smart Controls simplify the process of tweaking and editing to get the right sound.Build songs quickly by choosing from over 7000 included royalty-free Apple Loops that are tagged with keywords and automatically conform to the tempo and key of your project. You can even use untagged loops from other sources and they will automatically play at your project tempo.”