Over the weekend Apple announced that it would be expanding its iMac 1TB Seagate hard drive replacement programme, considerable increasing the number of iMac machines that are now eligible to swap out their existing hard drives.

The replacement program now includes iMacs sold between October 2009 and July 2011 that are equipped with 1TB Seagate hard drives, so if you haven’t already, now might be a good time to check yours. 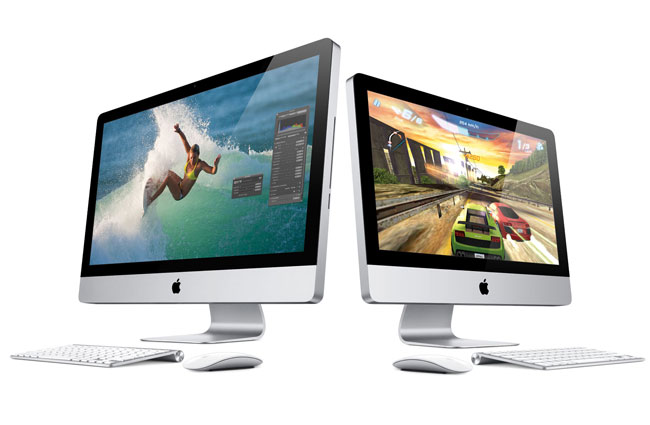 The program covers affected iMacs for three years after the first retail sale of the unit or until April 12, 2013, whichever provides longer coverage for you. Apple will continue to evaluate service data and will provide further updates to this program as needed.”