We’ve seen a number of rumors about the upcoming iPhone 6. In the past few days, some concept renders were leaked as well, with rumors suggesting that Apple will launch a larger iPhone this fall, possibly with a screen size of 4.7-inch.

According to a new report from Mac Otakara, the alleged iPhone 6 could launch with a curved display, and rounded edges. It also mentions the rear panel of the device could be rounded too, compared to the straight one found in the iPhone 5S and iPhone 5C. 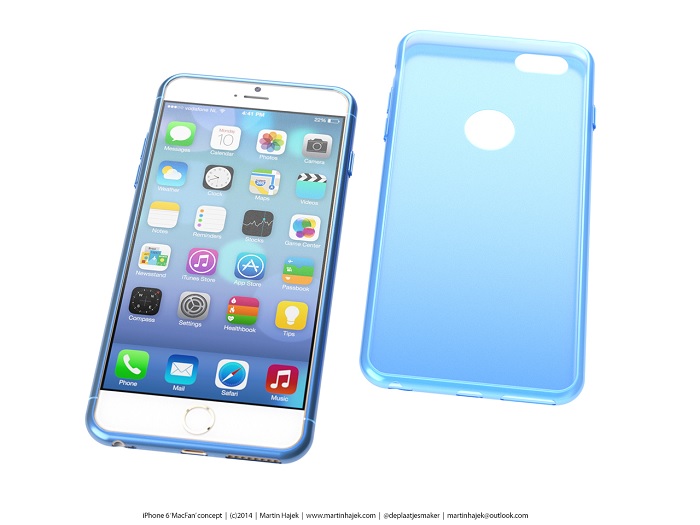 Surprisingly, it’s not something found inside the LG G Flex or the Galaxy Round, but the rumor mentions the glass will be wrap around, with the display remaining flat. Now, this is a totally new prediction, which if you ask us is unlikely.

Apple is expected to launch two new iPhones this year, with a 4.7 and 5.5-inch display respectively, with September launch. Some rumors do mention that Apple is facing battery issues with the 5.5-inch model and its launch may be pushed to 2015, but there’s no official word at the moment.

Apple’s upcoming iPhone 6 is rumored to come with an A8 processor, ultra thin retina display, better camera, thickness less than the current iPhone 5S and should come with iOS 8 as its operating system.

We’ll update you as soon as we get more information about its launch.