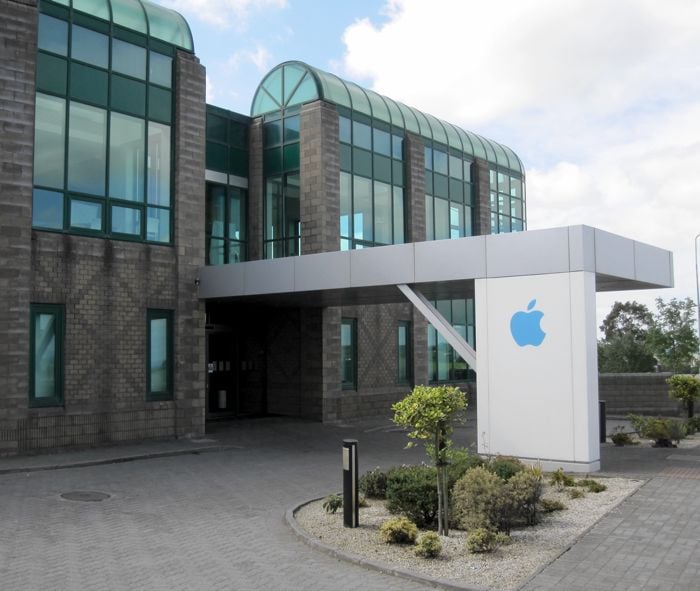 The European Commission has been looking into Apple’s tax practices in Europe for some time, the company has it European headquarters in Ireland.

We have heard previously about a deal between Apple and the Irish Government relating to tax in the country and the European regulators have been looking into this.

The probe  by the European Commission began in march 2014, they are expected to make a decision and ruling some time this year and it could be around March 2016.

According to a recent report by Bloomberg, Apple could owe around $8 billion in taxes in Europe, this would cover the period from 2004 to 2012. The company generated $64.1 billion in profit in Europe during this period and may owe around 12.5 percent in taxes on this profit.

The company certainly has a lot of money offshore, back in July of last year the company was said to have around $190 billion offshore that it cannot bring back into the US as there would be large taxes to pay.

Apple is not the only company in Europe who’s tax is being looked into by the European Commission, they are also looking into companies like Amazon and more.

It will be interesting to see what the European Commission decides in its ruling as it could affect a range of companies in Europe.