It seems that Apple [AAPL] hasn’t finished its crackdown on the iPhone App store just yet, after recently removing any adult themed applications and also all the WiFi detector applications, Apple’s next target is ‘cookie cutter’ style applications. 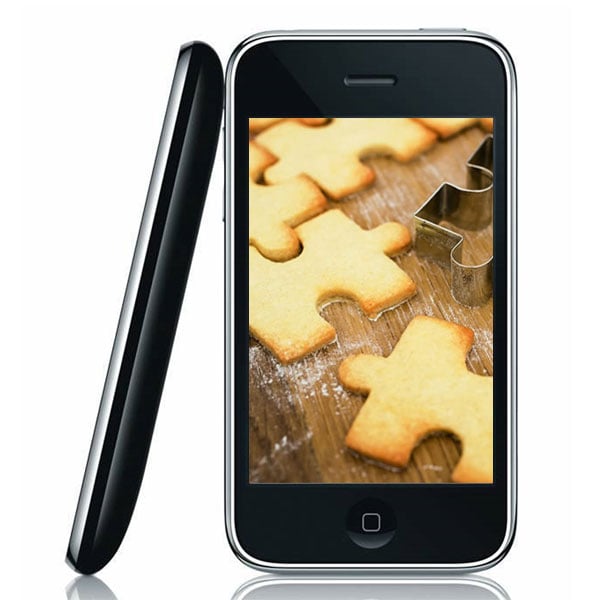 A number of developers have reported that their applications have been removed from the app store, and to be honest this isn’t good news for small publishers like ourselves who cant afford to spend around $5,000 to have an application developed and have used a platform to get our App in the App Store.

There are also a number of companies that have launched platforms that enable small publishers to get an application developed for a reasonable amount of money, enabling them to have an application in the app store that they otherwise may not have been able to afford.

It is not clear what applications will be effected by Apple’s latest crackdown on the app store, and we could end up losing a lot of cool and interesting applications from the iPhone.

I an understand Apple wanting to deliver only quality applications to iPhone and iPod Touch users, lets hope our own iPhone application doesn’t get effected by this process.