Apple has yet again decided the need to remove apps from it iTunes App store. This time the Wifi detectors are under the cosh and being removed. After Apple decided they were using a “private framework” and has pulled them without any explanation or apology.

Apple has even declined to tell developers what rules the scanning applications are actually breaking before the pull leave them totally in the dark. 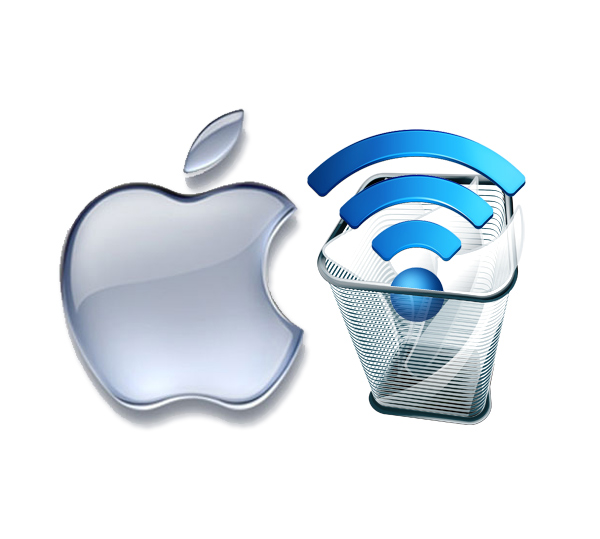 Are these removals something to do with the up coming release of the Apple iPad? Perhaps the “private framework” Apple is referring to wont be available on the new iPad device. Either way the more Apple throws its weight around in the App store by pulling developers software can only help the fast gaining Android Market.