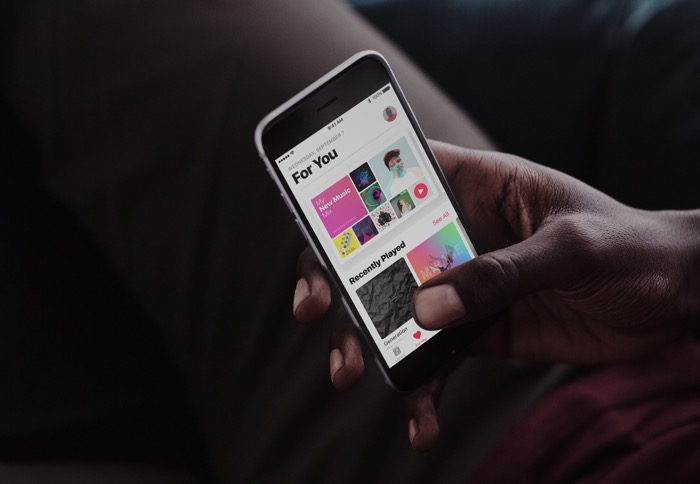 The news comes in a report from Digital Music News who have received some information regarding the price drops.

According to the report this could happen as soon as Christmas and Apple could offer a holiday promotion for Apple Music at the reduced rates. The new lower prices would also be applied to existing subscribers.

Apple are obviously looking to increase their Apple Music subscribers significantly and this new lower pricing structure could help them do that. As yet there are no details on when Apple may introduce this new pricing for their Music streaming service, as soon as we get some more details, we will let you guys know.