We have been hearing rumors for a while that Apple are working on their own HDTV, and now according to a recent report by Apple Insider, Apple are apparently considering purchasing German TV manufacturer Loewe.

According to the Apple is rumored to be offering $112 million for Loewe, which is slightly more that the companies latest closing price, and Loewe has been making TVs since 1923. 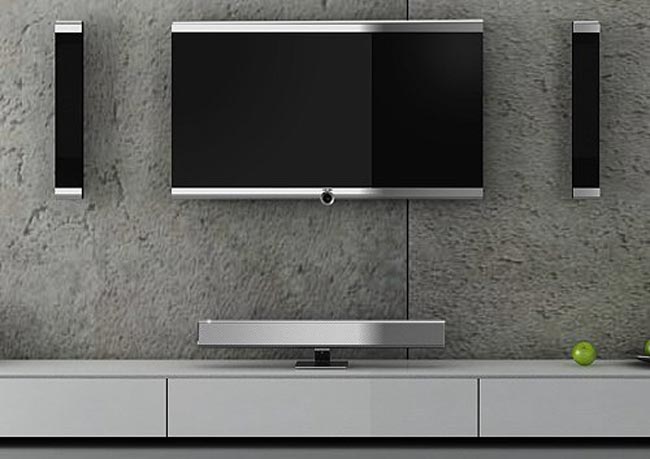 Loewe has apparently denied that they are in talks with Apple and have said that their is “absolutely nothing to it.”, of course they would hardly disclose they are in discussions until a deal has been done.

So it looks like it is nothing more than a rumor at the moment, although it would make sense for Apple to purchase an experienced TV manufacturer to help them with their new Apple TVs.