A number of Verizon iPad 2 owners have reported a problem with their iPad 2 over the past couple of weeks, the problem seems to arise when a user turns of 3G on their Verizon iPad 2.

When they turn 3G back on they were unable to connect to the Verizon network, and the only way they could get their iPad 2 to connect was to reboot the device. 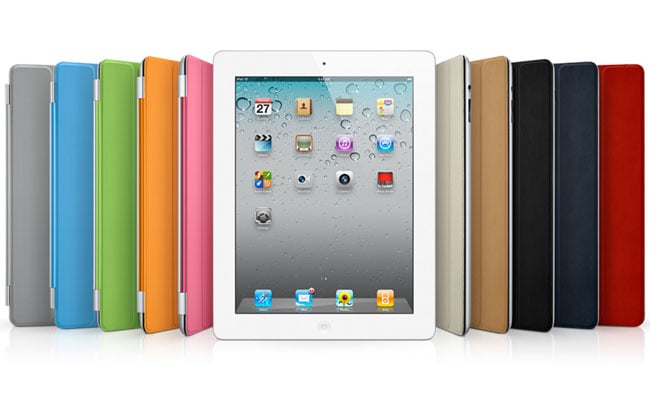 Now it looks like Apple has actually acknowledged the problem on their support forums, and are working on a fix, although there are no details as yet on when the fix will be available.