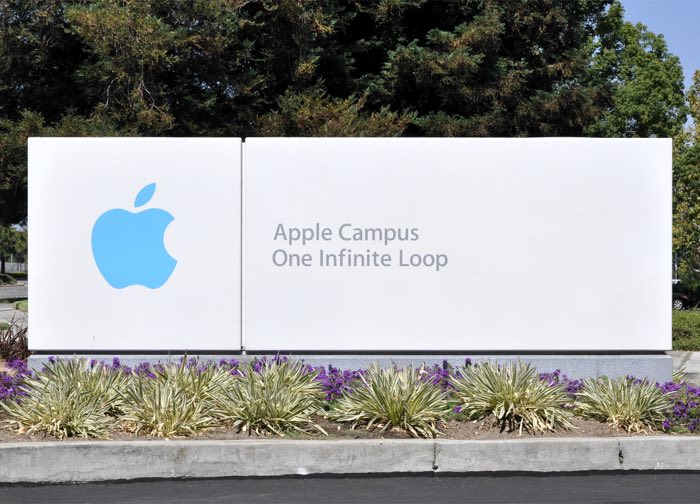 There have been rumors in the past that Apple may have collaborated with the Chinese government, although these have been just rumors and no solid evidence has been revealed.

Apple has now put these rumors to bed by confirming that they have denied requests by the Chinese government for Apple’s source code.

Apple’s general counsel Bruce Sewell has now confirmed that the company did recieve requests for their source code from the Chinese government, but Apple has not given them the code, you can see his statement below.

“We have not provided source code to the Chinese government. We did not have a key 19 months ago that we threw away,” Sewell said. “Those allegations are without merit.”

Previously Apple has kept quiet about the rumors surrounding them and the Chinese government, China is a massive market for Apple.

Encryption and data privacy has become more of a prominent issue over the last few months, especially with the recent case between the FBI and Apple over the San Bernardino iPhone.

A number of other companies are also looking to improve their encryption to protect user data, this includes, Facebook, Google and others, Facebook owned WhatsApp recently turned on end to end encryption on their messaging service.