If you are the lucky owner of a wired Apple compact keyboard as pictured below, you now own a piece of Apple history as Apple has now discontinued the device.

First released back in 2009 is caused a stir with the removal of the number pad normally situated on the right hand side of standard keyboards. The part number MB869LL/A has now been removed from the Apple store but it your quick you can still grab one from Amazon for $49. 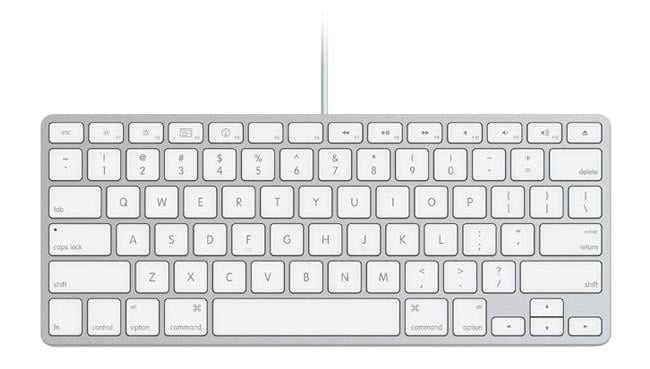 The main difference with this and the wireless version apart from the cable is also the inclusion of 2 handy USB ports on either side of keyboard. Which over the years I have found very handy indeed. 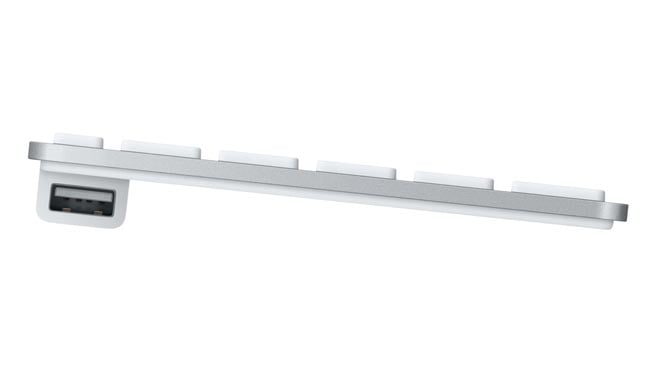 The large Apple wired keyboard with number pad is still listed on the Apple site but this might too follow in the footsteps of its smaller brother.