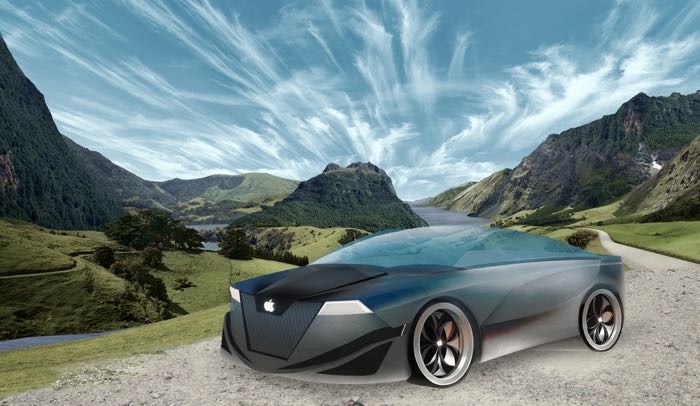 Apple are rumored to be working on their new Apple Car which is a secret project under the name of Project Titan and now it looks like we have some more details about the project.

Apple was recently granted a patent for control of a number of functions on a vehicle using an iPhone, the patent is a new version of a patent which Apple applied for back in 2013.

The patent filing was discovered by Patently Apple and the features will apparently let you unlock and start your car using an iPhone or other iOS device.

Apple could possibly use this technology in their new Apple Car, it would make sense that the car would use an iPhone or another iOS device to unlock your car and also start the engine and more.

Apple’s car is expected to launch in 2020, Apple is working on their vehicle at secret labs in German with a range of former employees of major German car brands and also as a secret lab in the US.

The company has yet to confirm the project and we dont expected to get any official announcement from them until much closer to the release of their first car.