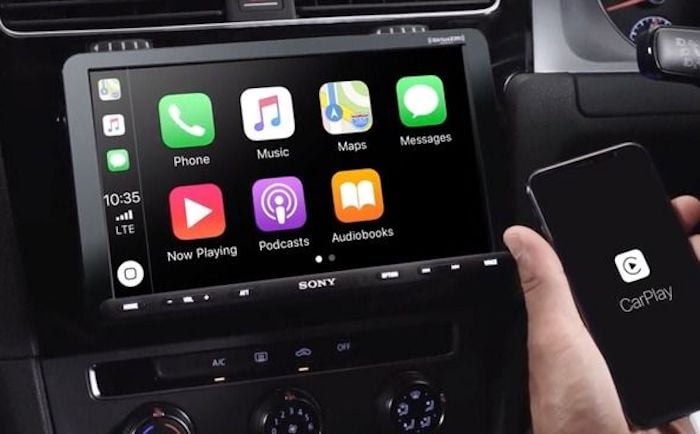 We have been hearing rumors about the Apple Car for some time, a recent report suggested it would launch in 2024.

According to a new report, the vehicle may be build in partnership with Hyundai, Apple and Hyundai are apparently about to sign a deal by March 2021.

The new Apple Car will apparently be made at a Kia motor factory in Georgia which is owned by Hyundai.

Apple and Hyundai will apparently work together on the project to produce electric vehicles and also the batteries.