Apple certainly has the cash to buy just about any company it really wants. The company has reportedly made an acquisition of a recently closed second-screen TV/video application called Matcha.tv. The information comes from a source claiming to be familiar with the deal that didn’t want to be named reports Venture Beat. 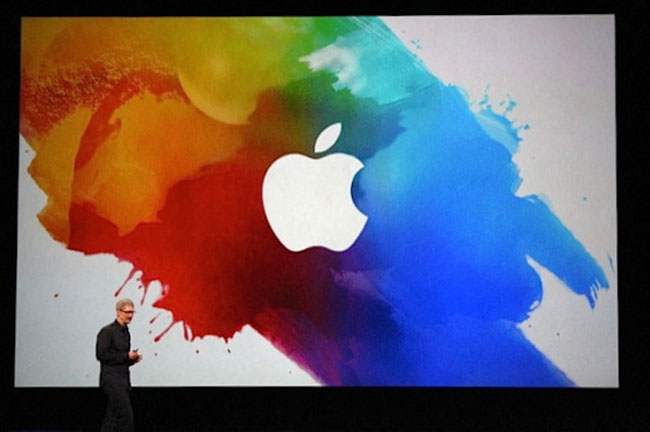 Before it shut down, Matcha.tv was an app for Apple devices that provided an overview of everything available to watch via various cable TV providers and streaming video services. It also wrapped in availability from digital video store such as Amazon and iTunes. The app also allows users to manage what they watched using a universal queue and get video recommendations.

One of the big features of the app was the ability to connect with social networks to see what friends were watching. The service shut down in May and at the time, the CEO of the company said that the service wasn’t gone for good and would be returning in a new direction. Apple has made no official comment on the deal, but indications are Apple paid between $1 million and $1.5 million on the purchase. However, some sources say that price is incorrect.