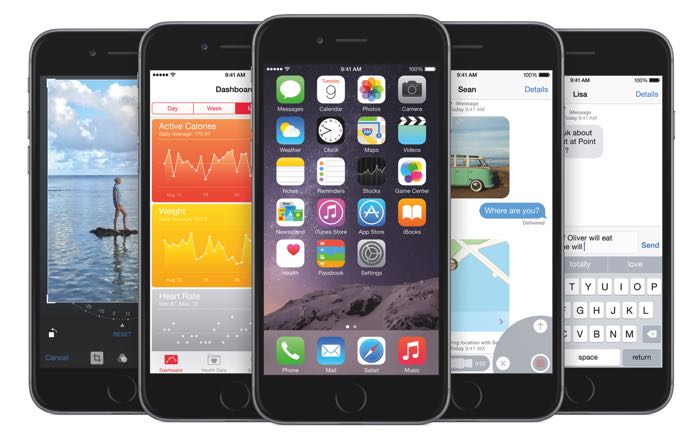 Apple has purchased another company, the latest one is called Ottocat and the purchase apparently happened a while ago and the software is being used for the App Store.

Ottocat is a system that can be used to organize apps on the app store based on ‘nested categories’ and Apple is now using this software to power the ‘Explore’ tab on their app store.

The acquisition of Ottocat by Apple was discovered by TechCrunch, although the links between the two companies are hidden.

The acquisition looks like it may have happened some time in 2013. It was in October of that year that Ottocat’s website went down with the short message: “Ottocat is no longer available.” Now, pointing your browser to Ottocat’s URL gives you a blank page. Ottocat had a very short life: it only opened its beta to the public in May 2013 after developing a working prototype in January 2013.

Apple have been making a number of changes to the way information is provided in their app store in an attempt to make the millions of apps available more discoverable.