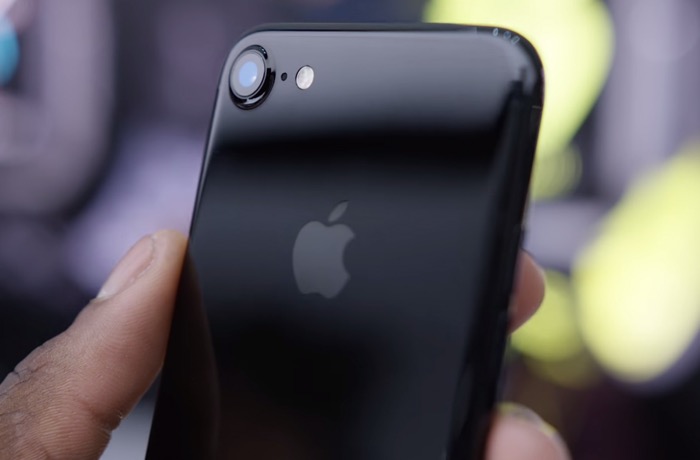 Apple has apparently banned hundreds of fake shopping apps for their iOS app store, the apps were removed after reports of them in the New York Times and New York Post.

Some of the banned apps have apparently come back under other names and the apps are posing a legitimate shopping apps.

Fore example an app called Footlocke Sports Co was posing as Foot Locker and another called Overstock Inc was posing as Overstock.com. There is a statement below from Apple regarding these fake apps.

“We strive to offer customers the best experience possible, and we take their security very seriously,” said Apple’s Tom Neumayr. ”We’ve set up ways for customers and developers to flag fraudulent or suspicious apps, which we promptly investigate to ensure the App Store is safe and secure. We’ve removed these offending apps and will continue to be vigilant about looking for apps that might put our users at risk.”

If you intend suing any shopping apps it might be an idea to check them out to make sure they are the real deal before buying anything.