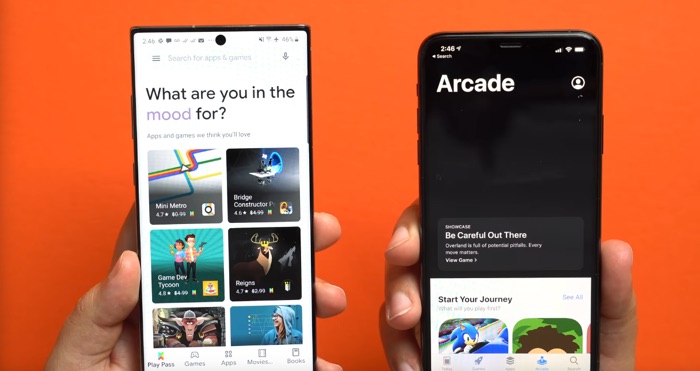 Apple recently launched their new gaming subscription service Apple Arcade which is available for a monthly fee of $4.99. Just after it launched Google announced a competitor of the service for Android called Google Play Pass.

Google Play Pass will also give users access to a wide range of games for a monthly fee of $4.99 and now we have a great video from MacRumors comparing the two gaming services side by side.

As we can see from the video the Google Play Pass service also offers some other apps as well as games, both services appear to be good value giving both Android and Apple fans access to a wide range of games for a monthly fee.