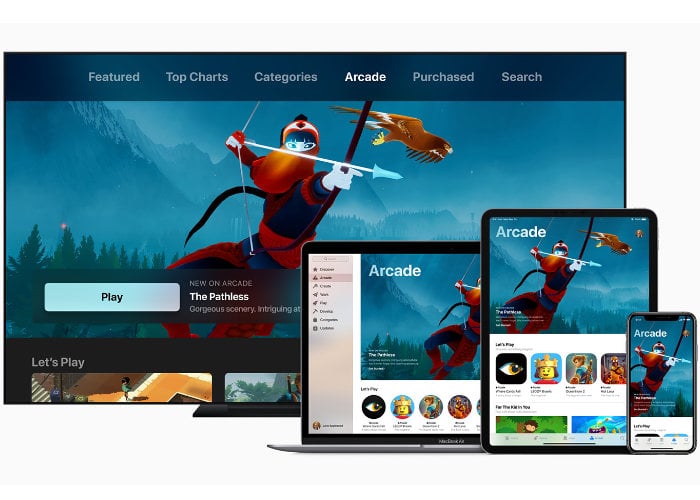 If you have just signed up to the new Apple Arcade games subscription service, and are wondering what are the best games to play on your new Apple iPhone 11 smartphone. The quick 20 minute overview video embedded below provides a look at possibly the best 50 Apple Arcade games at launch giving a quick overview of what you can expect from each. Removing the need for you to download each individually and check them out yourself.

There are plenty of different Apple Arcade games available to choose from offering a variety of different genres and styles to suit many different people whatever your age or play style may be. Apple officially launched their Apple Arcade game subscription service with the new iPhone 11 devices last Friday on September 20th, 2019. Offering Apple Arcade from $5 allowing up to 6 family members to enjoy the fun. “Unlimited access to 100+ new games rolling out this fall. All in one subscription” explains Apple.

“Apple has joined forces with many of the world’s most visionary developers. Together, we’re pushing the boundaries of what’s possible to create the games of their dreams — and yours.”

Apple Arcade games worth mentioning include :

– Shinsekai Into the Depths – Capcom – Set underwater in an eerie, postapocalyptic world, players can battle sea monsters, pilot submarines, and much more — all in search of an ancient civilization. For extra authenticity, the music and sound effects were recorded underwater.

– Sonic Racing – SEGA – HARDlight – Hedgehogs, start your engines. This fast-paced game offers console-quality graphics and innovative gameplay. But you’ll need a touch of strategy if you want to win.

– Sayonara Wild Hearts – Annapurna – Simogo – An all-female motorcycle gang takes to the streets in this magical mix of racing and rhythm. With futuristic, neon graphics and a vibrant indie soundtrack, it feels like a playable music video. Sayonara Wild Hearts is a euphoric music video dream about being awesome, riding motorcycles, skateboarding, dance battling, shooting lasers, wielding swords and breaking hearts at 200mph.