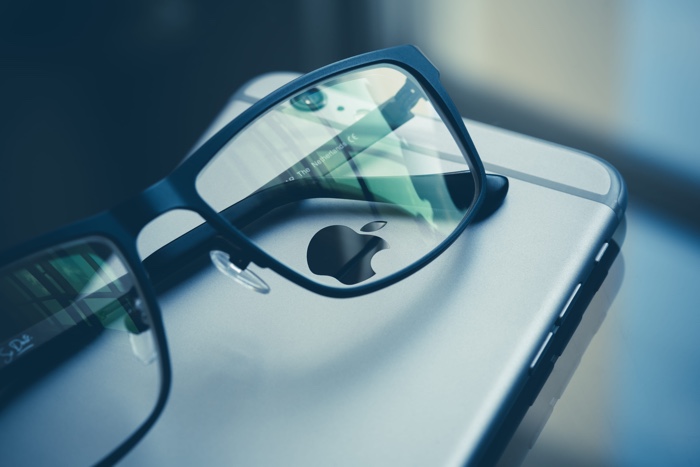 We have been hearing rumors about the new Apple AR Glasses and according to a recent report they have now entered the next phase of development.

The news comes in a report from Digitimes and following this second phase of development they are then expected to enter the engineering verification phase which takes between 6 and 9 months.

There seems to be a range of different rumors about when Apple will launch its new Augmented Reality Glasses, some rumors are suggesting next year or the year after, whilst others are suggesting this year.

If they are only in the second phase of testing then it could be a while before they are launched, so next year or the year after appears more likely.

We are looking forward to finding out exactly what Apple has planned, other companies like Google have tried to make AR glasses popular, it will be interesting to see if this is something Apple can achieve.