The latest application to come under the spotlight is called iRwego, and it features artwork of Super Mario as well as over a minute of music from the Super Mario game, now all this would be fine if it was licensed by Nintendo but it isn’t. 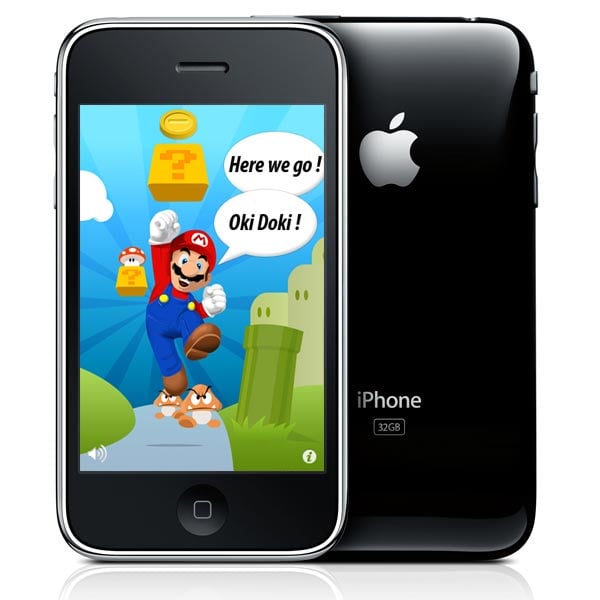 So how did this application get approved in the first place? we have no idea, but we can expect the app to be pulled from the iTunes app store very soon, so if you want it you had better be quick, although it is hardly worth the $0.99, here is a video of it in action.

It amazes me that Apple approve applications like this, and we have had so many problems getting a simple reader application approved, we are hoping that the Geeky Gadgets iPhone App will appear in iTunes any day now, but who knows we could still be waiting for its approval in 2010.