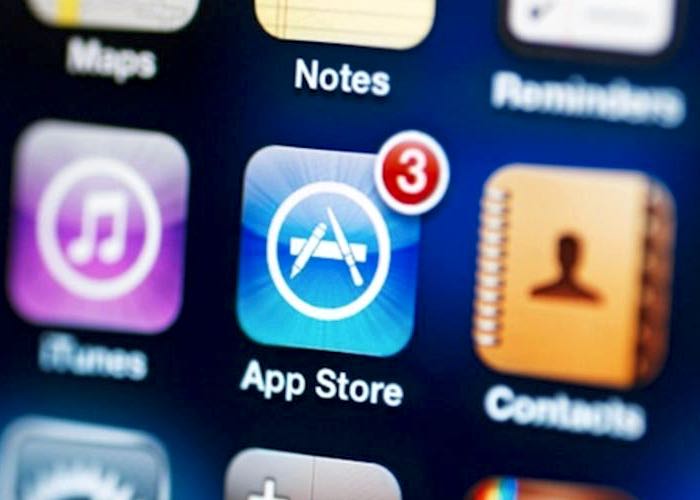 In the first week of January sales in the Apple App Store hit a massive 500 million dollars this was for both apps and in app purchases.

This year is off to a tremendous start after a record-breaking year for the App Store and our developer community,” said Eddy Cue, Apple’s senior vice president of Internet Software and Services. “We’re so proud of the creativity and innovation developers bring to the apps they create for iOS users and that the developer community has now earned over $25 billion.”

During the holiday season App Store customers helped make history with their support of Apps for (RED), a special initiative on the store with exclusive content where all proceeds went to the Global Fund to fight AIDS. Apple donated a record-shattering $20 million this quarter, and since partnering with (RED) has donated over $100 million.

Apple had a record year in 2014 with sales from their app store, and it looks like the company is on track to beat last years records.