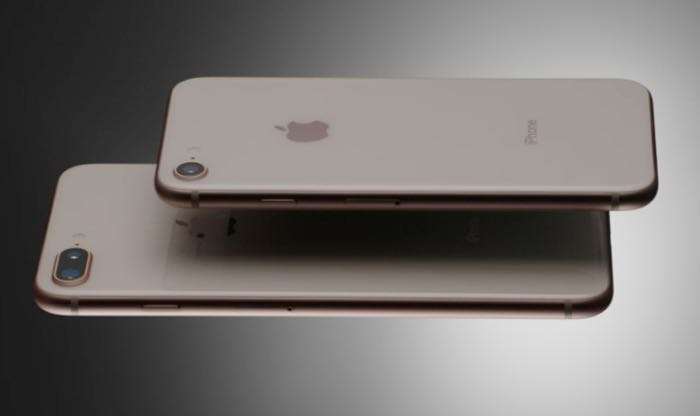 Apple has announced its iPhone 8 and the iPhone 8 Plus at their press event. It will be available in three colors, silver, space grey and a new gold color.

The iPhone 8 and 8 Plus feature a new Retina HD Display, they also come with some new stereo speakers. Both handsets are powered by the new Apple A11 Bionic processor.

The Apple A11 Bionic processor is Apple most powerful processor to date, it comes with 6 cores and it is up to 30 percent faster than the previous models. It also comes with Apples first ever smartphone GPU. 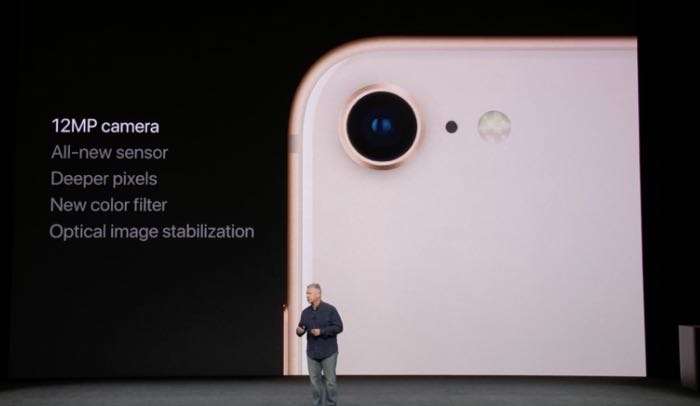 Apple has introduced a new portrait lighting feature for the iPhone 8 Plus, this uses machine learning to adjust the lighting of a photo. So you can select a range of different lighting effects.

The new iPhone comes with LTE A, Bluetooth 5.0 and it also comes with wireless charging built in, the handset features a glass back. Both handsets support the Qi wireless standard.