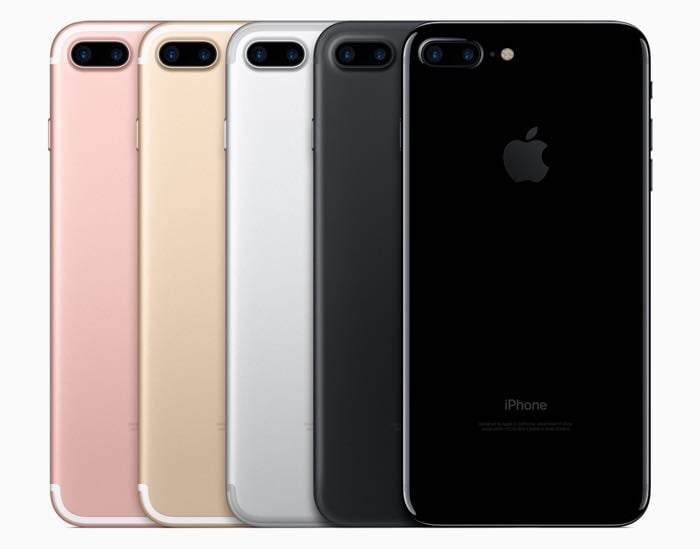 Apple has released the new iPhone 7 and iPhone 7 Plus last week, which means the company will also revise the prices of the older iPhone 6S and 6S Plus.

Recently, the company announced the pricing of the new iPhone 7 for India. Additionally, the new pricing for the older iPhones was also released.

Apple has reduced the price of the iPhone 6S and iPhone 6S Plus with double storage for the base model. The iPhone SE storage remains the same but there’s a price cut for the smaller iPhone as well. Here’s a breakdown of the new pricing:

Apple is set to launch the new iPhone 7 tomorrow in several markets across the globe. Many carriers in the US have reported that the pre-orders of the new device exceed their demand. In fact, the jet black iPhone 7 and iPhone 7 Plus is already out of stock and won’t be available on launch day, as per reports.