Apple has announced new Macbook’s and new MacBook Pros as well as updating the Macbook Air. 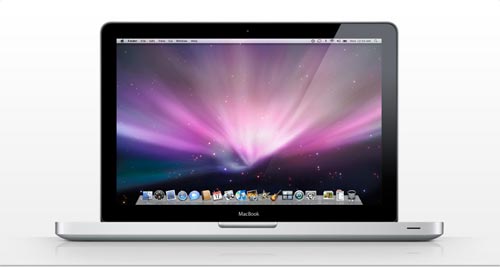 First up is the new 13 inch Macbook, with its case made from a solid piece of aluminium, it features a 13.3 inch LED backlit display, a new glass multi touch trackpad and better graphics with an NIVDIA GeForce 9400M graphics card.

Prices start at $1299, head on over to Apple for more details.
Next up is the new MacBook Pro with a choice of 15 inch and 17 screens, the same case made from a solid peice of aluminium, the glass multi touch trackpad and an NiVDIA GeForce 9600M GT graphics card, price start at $1999, more details over at Apple. 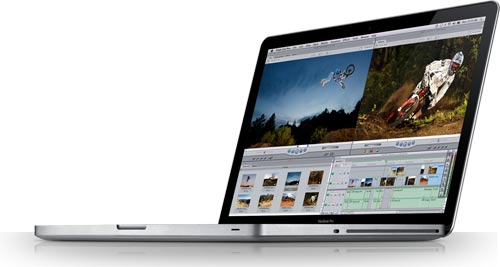 The MacBook Air has also had an update with better graphics in the form of an NIVIDIA GeForce 9400M Graphics card and more storage in the form of 120GB, prices start at $1,799.