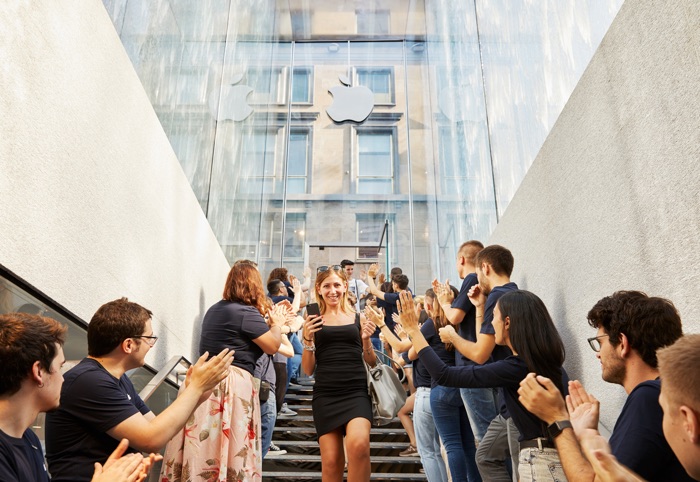 The company had revenue of $64 billion for the quarter, this was an increase of 2 percent over the same period last year.

“We concluded a groundbreaking fiscal 2019 with our highest Q4 revenue ever, fueled by accelerating growth from Services, Wearables and iPad,” said Tim Cook, Apple’s CEO. “With customers and reviewers raving about the new generation of iPhones, today’s debut of new, noise-cancelling AirPods Pro, the hotly-anticipated arrival of Apple TV+ just two days away, and our best lineup of products and services ever, we’re very optimistic about what the holiday quarter has in store.”