On the third day of the patent lawsuit between Apple and Samsung, Apple has presented some new evidence which accuses Samsung of copying Apple’s iOS icons.

Apple’s iOS icons are trademarked, and Apple has provided the court with a number of documents which compares Apple’s iOS icons to Samsung’s Android icons, you can see some of the examples below. 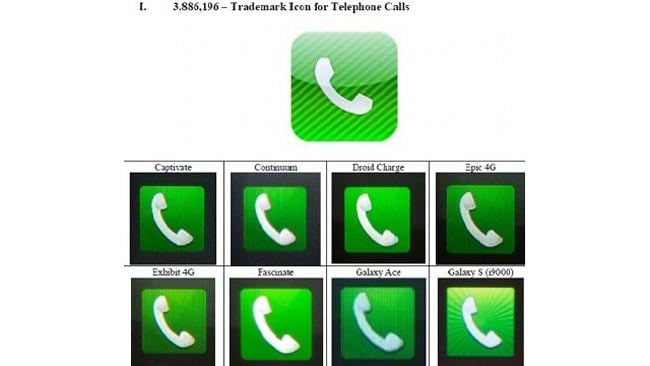 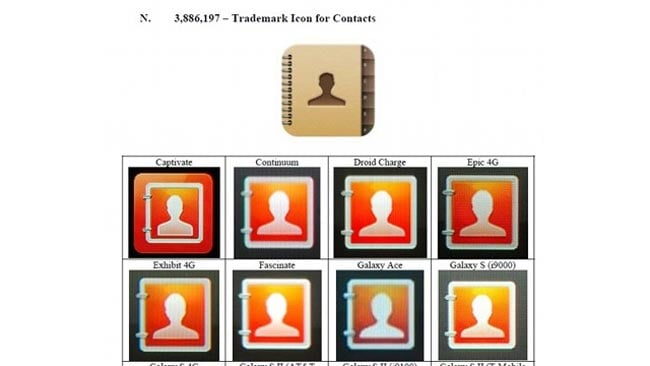 It will be interesting to see what the court thinks of this and whether or not they decide that Samsung may have copied Apple’s iOS icons, as soon as we get some more information on what is happening with the trial we will let you guys know.