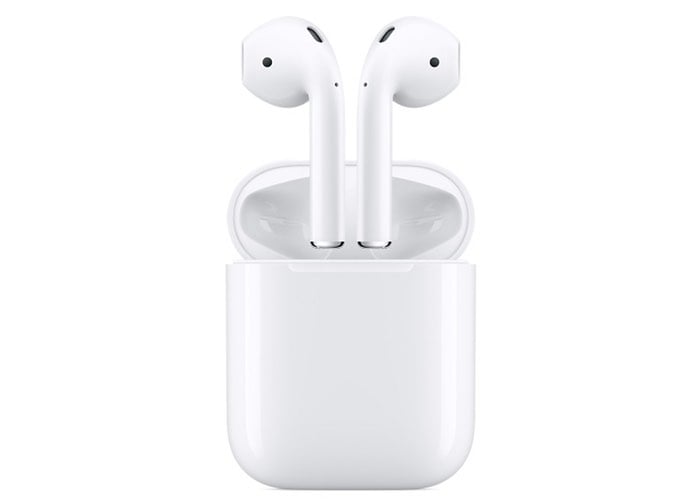 As expected Apple has removed the 3.5 mm headphone jack from the latest and highly anticipated iPhone 7 and iPhone 7 Plus smartphones which were unveiled yesterday during Apple’s September 2016 press conference.

When purchasing a new iPhone 7 smartphone, in the box you will find a new pair of Apple in-ear headphones equipped with a Apple’s Lightning connector rather than a 3.5 mm headphone jack. The new Apple Airpods will be available in late October priced at $159. 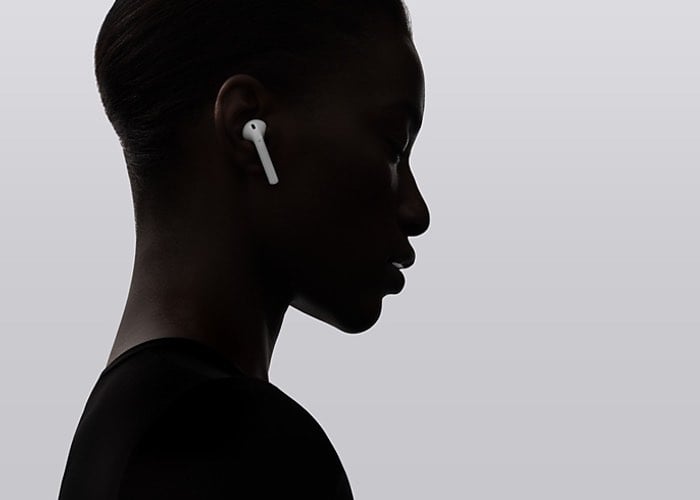 Although Apple has also created an adapter which converts your 3.5 mm existing headphones into a Lightning connector allowing you to use your favourite hands with the latest Apple iPhone 7 smartphone. 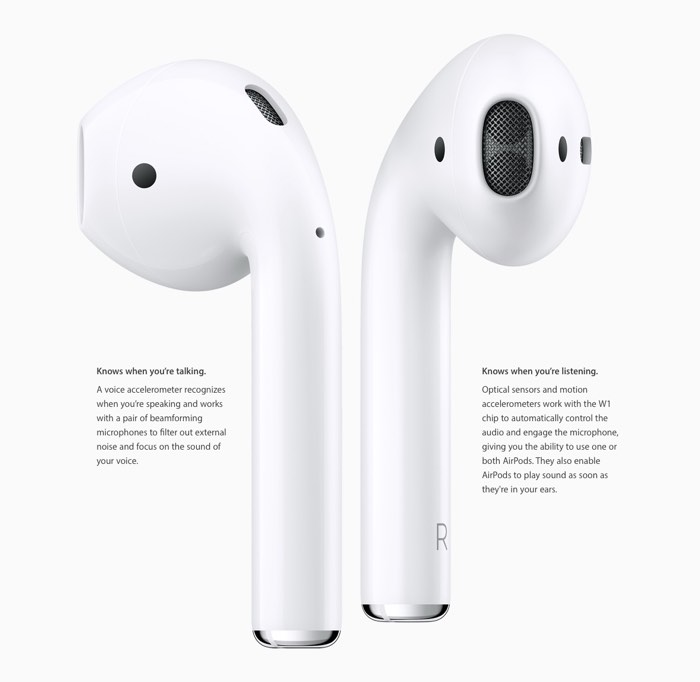 In addition to the removal of the 3.5 mm headphone jack, Apple has also created a pair of wireless headphones in the form of the Apple Airpod. Which are completely wireless and consist of two separate in-ear pods for stereo sound. Although each can be used on its own if preferred to make phone calls, listen to music or media. Apple explains a little more about the new wireless headphones :

AirPods will forever change the way you use headphones. Whenever you pull your AirPods out of the charging case, they instantly turn on and connect to your iPhone, Apple Watch, iPad, or Mac.(1) Audio automatically plays as soon as you put them in your ears and pauses when you take them out. To adjust the volume, change the song, make a call, or even get directions, just double-tap to activate Siri.

Driven by the custom Apple W1 chip, AirPods use optical sensors and a motion accelerometer to detect when they’re in your ears. Whether you’re using both AirPods or just one, the W1 chip automatically routes the audio and engages the microphone. And when you’re on a call or talking to Siri, an additional accelerometer works with beamforming microphones to filter out background noise and focus on the sound of your voice.

For more information on the new Apple AirPods wireless headphones jump over to the Apple website for details by following the link below.