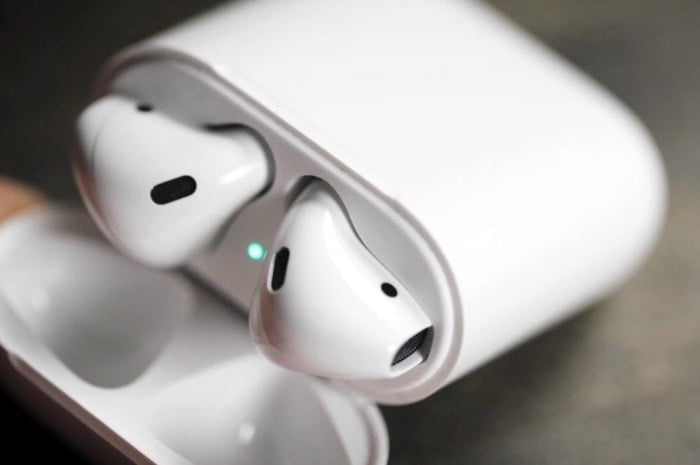 Apple were expected to launch their Apple AirPods before Christmas, the device has already been delayed and there are no details on when they will launch.

Recent rumors have suggested that there might be an issue with the device although according to John Gruber, the issue is not with the hardware but with the actual manufacturing of the device.

“More difficult to manufacture at scale than expected” is also what I’ve heard through the grapevine, from a little birdie who knows someone on the AirPods engineering team. Things like what happens when you lose one or the battery dies — Apple solved those problems during development.

Apple is apparently having trouble manufacturing the new headphones at scale, which is why the device has been delayed a number of times since they were announced.

As yet there are no details on when the new Apple AirPods will launch, as soon as we get some more information, we will let you guys know.