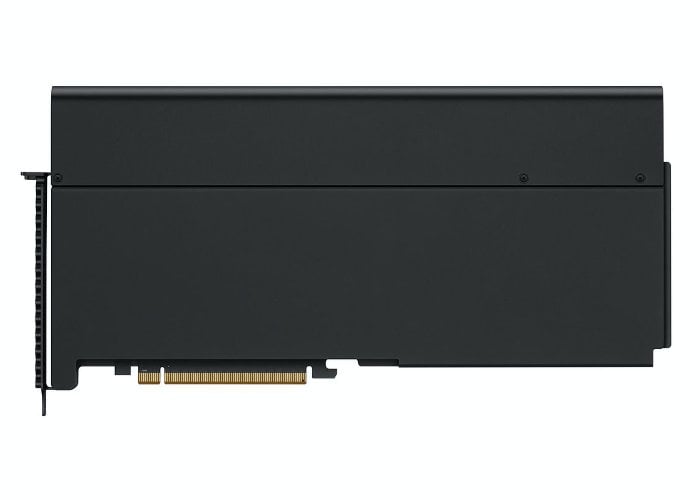 Applications that support the Afterburner accelerator card include any Apple apps that play back ProRes or ProRes RAW files including Final Cut Pro X, Motion, Compressor, and QuickTime Player and will accelerate decoding and playback of multiple streams of ProRes and Pro Res RAW video files.

More information about the Apple Afterburner accelerator card for Mac Pro jump over to the official Apple support website and the card is available to purchase from Apple priced at $2,000.