It has been reported this week that Apple has acquired the speech recognition technology company Novauris to bolster the development team that is working on developing the features and functionality of its mobile personal assistant Siri.

Novauris Technologies was founded in 2002 and grew out of the British research subsidiary of Dragon Systems, Dragon Systems R&D U.K. Ltd. 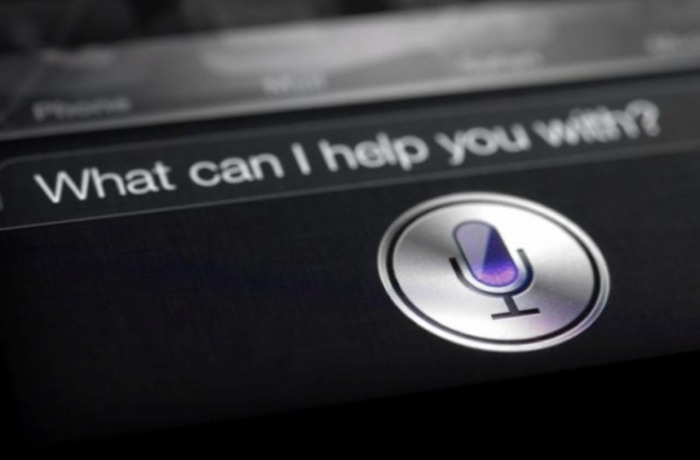 After Apple was asked to confirm the acquisition Apple replied to a question asked by the Tech Crunch saying “Apple buys smaller technology companies from time to time, and we generally do not discuss our purpose or plans.”

Tech Crunch explains a little more about the acquired company : “Novauris had been developing its own large-vocabulary, automatic speech recognition (ASR) technology for access to information stored locally on mobile devices or remotely on servers, which they patented in the U.S. and abroad, and licensed to major corporations worldwide.”

Reports are suggesting that the acquisition apparently took place last year but has only just been announced and the team from the newly acquired company is already working on improving and enhancing the Siri voice recognition technology included on Apple’s mobile devices and included with this iOS 7 mobile operating system.