Apple’s new iPhone 5S is designed to give you more battery life over the previous model, although some owners of the handset have reported battery issues with the device.

It appears that the battery issue is limited, and not affecting all devices, and according to Apple it is due to a manufacturing issue, you can see a statement from Apple below. 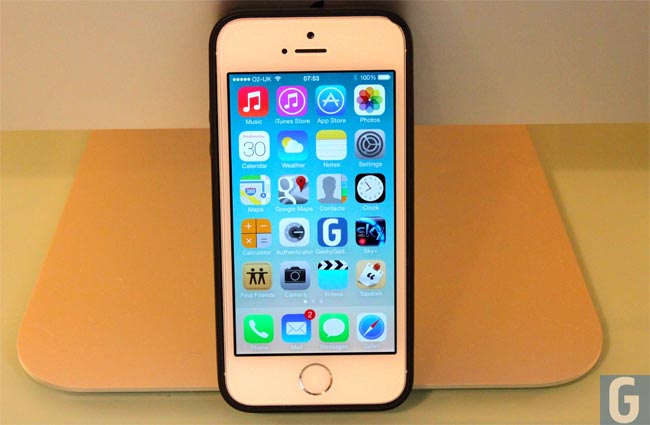 “We recently discovered a manufacturing issue affecting a very limited number of iPhone 5S devices that could cause the battery to take longer to charge or result in reduced battery life,” said Teresa Brewer, an Apple spokeswoman. “We are reaching out to customers with affected phones and will provide them with a replacement phone.”

The issue seems to be limited to a small number of devices, the problem is that the battery drains quickly on these iPhone 5S handset which have the issue.

Apple will replace any models of the iPhone 5S that are having the problem, if you have had this problem with the battery on the iPhone 5S, then you should contact Apple to get a replacement device.

Apple did not share any details on how many iPhone 5S handset have had the problem, if you have has this issue on your new iPhone 4S, leave a comment below and let us know.