There’s no shortage of launchers available in the Google Play store, and Apex Launcher is one of the most popular ones listed at the moment. The launcher lets users enjoy a customized home screen experience and comes with support for devices running Android 4.0 Ice Cream Sandwich and above.

Recently, Apex Launcher received an update, bumping to version 2.3, and introduces a handful of bug fixes and features to the launcher. Among the most notable ones is the support for Apex Notifier 2.0, an extension for Apex launcher and DashClock widget to show notifications, updated translations and more. 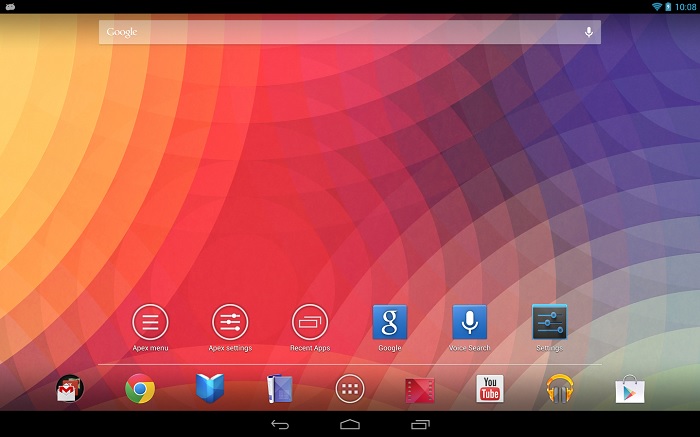 Additionally, it also comes with the ability to sort applications in the drawer, but there’s a catch here. The App Sorting feature is only available for users who invested in the pro version of the application, which you could do as well if you like the launcher and costs only $3.99.

The complete list of bug fixes and new features in the latest Apex Launcher are as follows:

If you’re a regular user of Apex launcher, head over to the Google Play store and download the launcher for your Android device.