It looks like Apple is the latest target by ‘Antisec’, the guys from Anonymous and LulzSec which have now teamed up together have apparently gained access to one of Apple’s servers.

It looks like around 26 user names and passwords were obtained for admins, so it looks like it wont affect, iPhone, iPad and Mac users, the news was posted on Twitter. 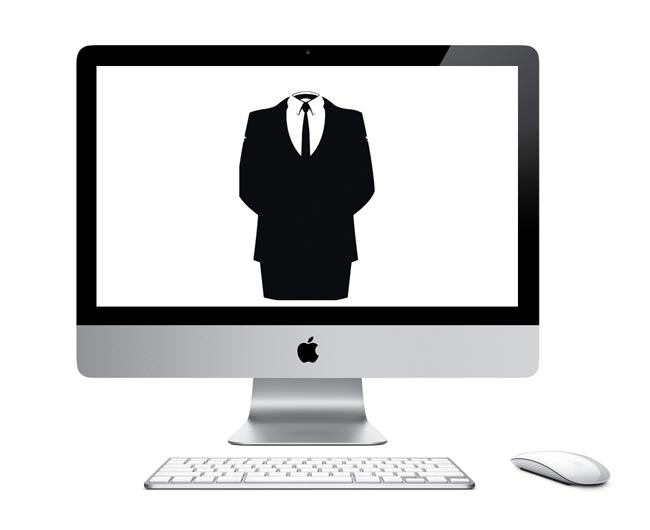 If you are worried about your email address, the guys over at Gizmodo have a personal data checker which will let you know if your email address was compromised in any of the many attacks on various companies arund the web.