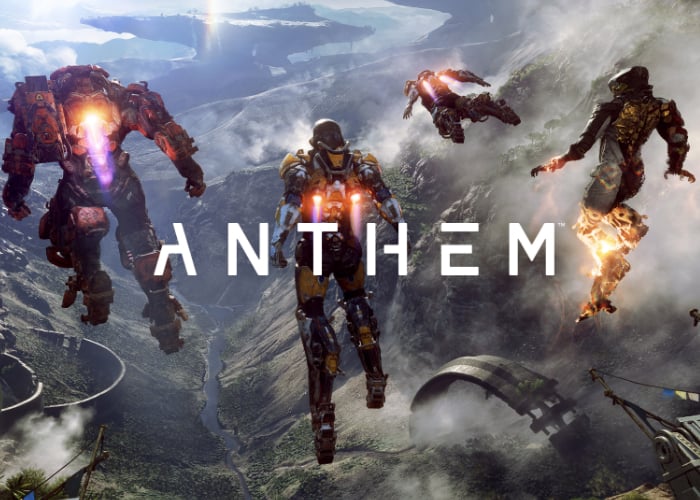 If you are interested in learning more about how the new Anthem game and its performance on the top consoles. You are sure to enjoy this Anthem performance comparison on the Xbox One X vs PlayStation 4 Pro compiled by the team over at Digital Foundry. PC games will also be interred in the PC video underneath trying to play the game at 1080p @ 60 frames per second.

Earlier this month beta development stages took place allowing those that have pre-ordered the game to test out the game mechanics and storyline. A number of  issues have been ironed out and the game is still set to officially launch worldwide on PC, PlayStation 4 and Xbox One platforms later this month on February 22nd, 2019.

Check out the Anthem Xbox One X vs PlayStation 4 Pro comparison and performance analysis carried out by Digital Foundry. “Our latest tests with motion blur disabled suggests that PS4 Pro renders at 1800p, while Xbox One X hits full 2160p.”

“Anthem combines third-person shooter and action role-playing game elements in a “contiguous open world” shared with up to three other players in which they take the role of a Freelancer donning fully customisable exosuits called Javelins.”

“We’ve determined that Anthem is a very demanding game on the enhanced consoles, but how about PC? Join Alex and Rich as they pit AMD and Nvidia hardware head-to-head in an effort to run this demanding game at 1080p, 60fps.”