The photo below was posted on Twitter by @TyC4all, who said that this is the ‘first image of the pre-commercial version’ of the handset, so it doesn’t look like this is the final device that will be released. 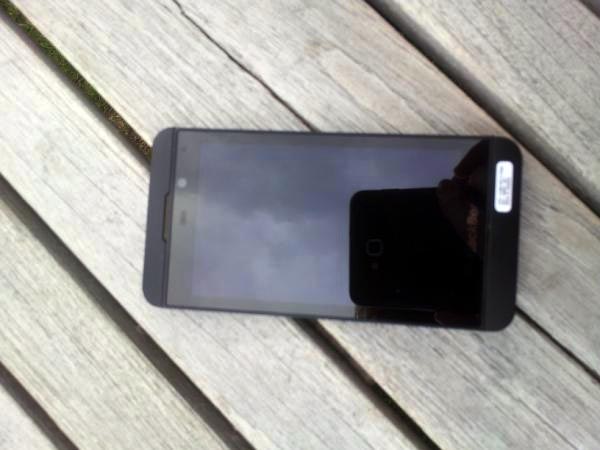 As soon as we get some more information on RIM’s new BlackBerry 10 smartphones we will let you guys know, we are expecting RIM to launch their first BB10 devices some time in January as they have previously said that they would be launching in the first quarter of 2013.