The video below shows the new BlackBerry 10 L-Series handset in action, unfortunately we do not have very many details about the devices specifications. 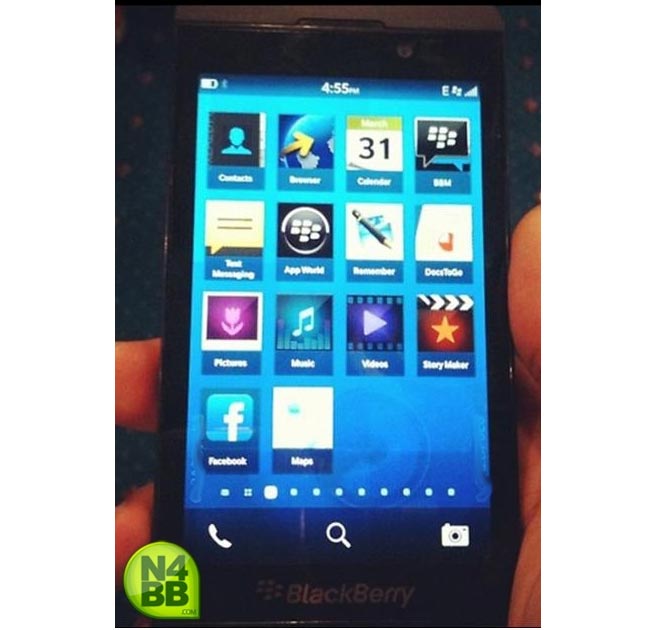 Some of the apps featured on the device include BBM, DocsToGo, Facebook and StoryMaker, the first BlackBerry 10 devices are expected to launch in the first quarter of next year, as soon as we get some more information we will let you guys know.