Earlier this week a massive patch was rolled out for the new Battlefield 3 game to correct a number of issues being experienced by gamers across all three of the supported platforms. It first arrived on PC and is expected to arrive on Xbox 360 and PS3 very soon.

The patch earlier in the week has already fixed a number of issues for PC gamers, but still hasn’t fixed everything. But do not despair as DICE are currently working on another patch which will be released soon to correct issues. 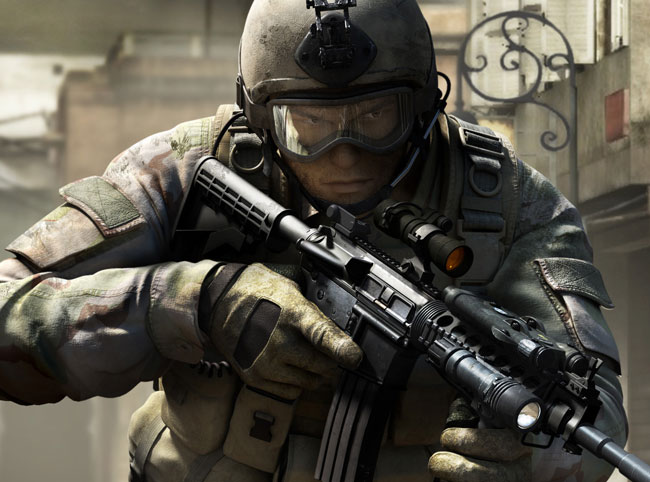 DICE Global Community Manager Daniel Matros has also reassured fans about lighting issues, saying that even though the last patch fell a little, and “didn’t make it in this one”, they will be “coming with the next”.