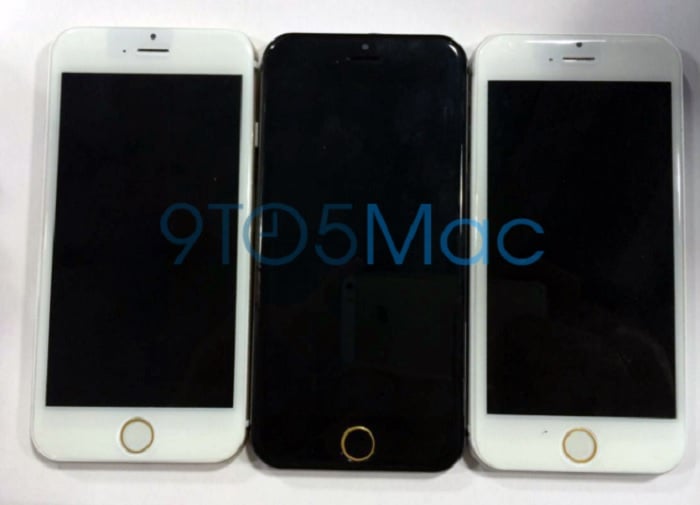 The purported iPhone 6 dummy or mockup has been leaked extensively in the past few days, and was even compared with the current iPhone 5S as well as other devices.

Yesterday, the folks at Macitynet compared the dummy with the current generation iPod, and today, the folks at 9to5Mac managed to get their hands on the purported device in gold color. The color looks quite different compared to the iPhone 5S, but shows a similar back design as the other mockups. 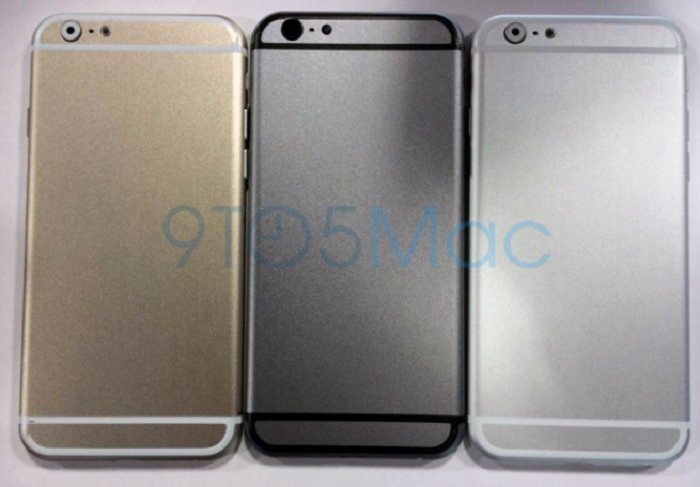 Apple is rumored to be working on a new iPhone which will hit the shelves with a larger display, possibly 4.7-inch as well as 5.5-inch. The handset is expected to come with a thinner design, a better camera and will come with the latest iOS 8 as its operating system.

Rumors suggest Apple might launch the handset earlier than expected, possibly in August, which a month earlier than the usual iPhone upgrade cycle in September. Instead, the rumor mill suggests Apple will launch the bigger 5.5-inch iPhone in September. It remains to be seen what Apple has planned for its fans. Until then, just take all these rumors with a grain of salt. We’ll update you if anything interesting pops up.