This should stir up both admiration and jealousy in equal measure, as most tales of child prodigies do. Apparently there’s a 14-year old out there who just up and decided to make an iPhone game one fine morning. And then did.

Said iPhone game now resides squarely on top of  Angry Birds at number 9 in the Free Apps ranking and somewhere at holy mother of God and all her wacky nephews on the “Life accomplishments of a 14-year old” ranking. 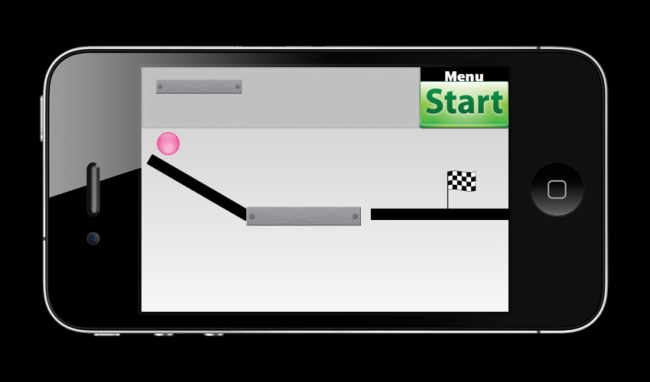 The story goes he went to the library one day and came home wise in the ways of Ansca Mobile’s Corona dev kit. Well, it was probably more than one day if you want to ruin the story. And after he got cracking on it, 4000 lines of code later Bubble Ball was born. His mom says  “he came up with the concept and did everything else on his own,” though admits to helping him out a bit. No word on whether she’ll also help him with the next one, which is reportedly in the works.