The update is available for free to owners of the existing Angry Birds Seasons game, on Apple’s iOS, Google’s Android also also the PC, have a look at the video below. 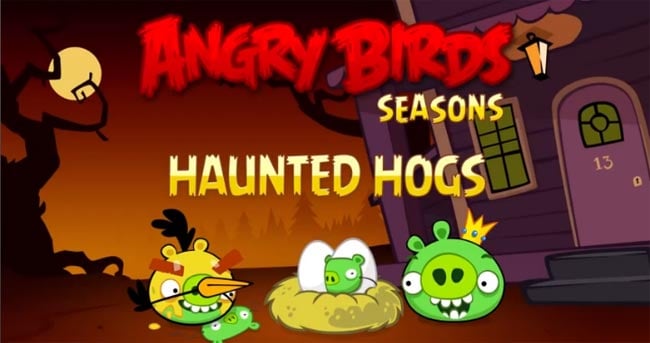