Rovio Mobile has released more details about their new Angry Birds Go game, and it looks like Angry Birds Go will be a kart racing game, have a look at the video below. 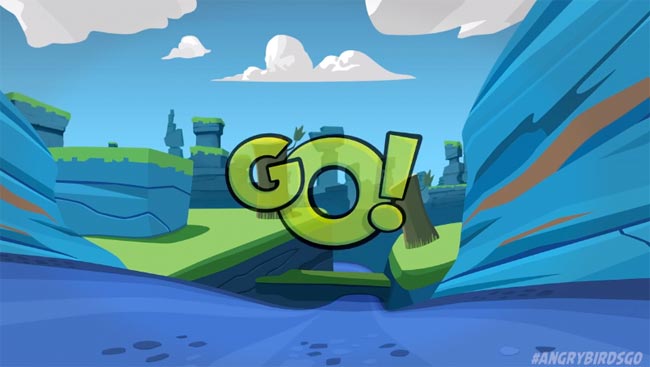 After we announced Angry Birds Go! earlier this summer and published the game website at go.angrybirds.com, the speculation started. Right away many of you asked, what kind of game is it? Is it an endless runner or some kind of a racing game? There was a lot of discussion about this online among fans and media and we couldn’t resist setting up a little poll. Amazingly, the results were evenly split between a runner and a racer, but the kart racer option took a very slim lead with 50.1% of the 11,000+ responses.

There are no details as yet on when Angry Birds Go will be available, as soon as we get some more information we will let you guys know.