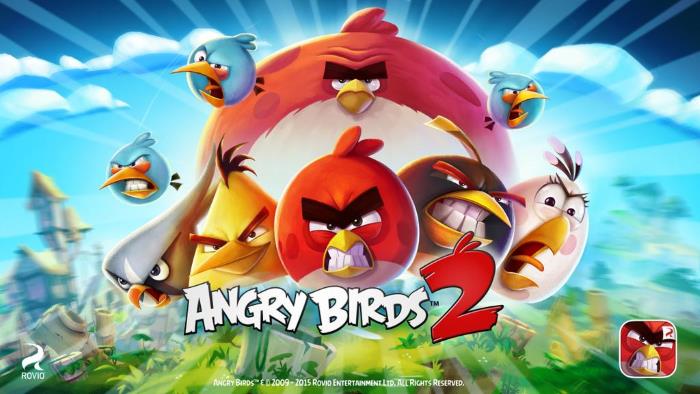 Yesterday, Rovio released the sequel to the insanely popular Angry Birds game, which was released in a number of iterations in the past. The game has its own merchandise, toys and anything you can think off.

The question is: will the Angry Birds 2 get the same response as the original title? Well, Rovio took it to Twitter and announced that Angry Birds 2 downloads surpassed one million in the first 12 hours, possibly because it’s free unlike the original Angry Birds.

Angry Birds 2 is better than its predecessor, and brings a number of challenging levels to play with improved graphics, multi stage levels and even pig bosses for you to take out as you move on with the game.

The Angry Birds are back in the sequel to the biggest mobile game of all time! Angry Birds 2 starts a new era of slingshot gameplay with super stunning graphics, challenging multi-stage levels, scheming boss pigs and even more destruction.

Gamers also get the ability to choose the birds they want to use and when, along with a number of new landscapes and spells to take on the bad piggies.

If you happen to be a fan of Angry Birds, head over to the respective app store and download the game. Let us know about your thoughts regarding the game.