Rovio has confirmed that a sequel to the popular Angry Birds game is in development and Angry Birds 2 will be available on consoles and Facebook.

CEO Peter Vesterbacka revealed a few details of Angry Birds 2 at the Virtual Goods Summit in London. Saying that Angry Birds 2 will “surprise people.” He added that “the aim for Angry Birds is to be bigger than Tetris”. 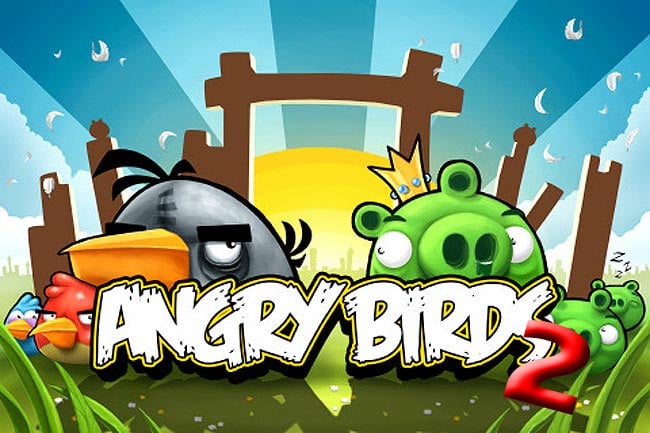 Hints were also made that a multiplayer mode may be available in the new release simliar to that of the Worms game, where players battle against each other.

Unfortunately there is no information currently available when the new Angry Birds 2 game will be launched but we will keep you posted.