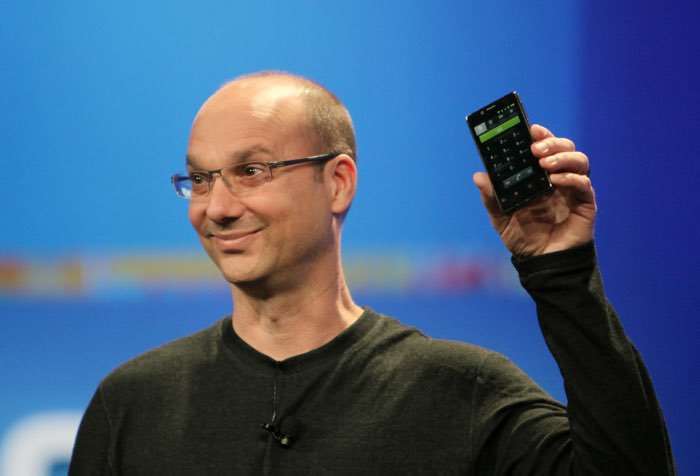 Android founder Andy Rubin left Google a couple of years ago and now he is getting ready to announce what he has been working on, a new smartphone company called Essential.

According to a recent report by Bloomberg, Andy Rubin has a team of 40 people that previously worked at both Apple and Google, working in his new company.

Essential is apparently a new platform that is deigned to tie multiple devices together and the company is working on a range of hardware projects, one of them is a new smartphone, this is apparently the centerpiece of the project.

The new Essential smartphone will apparently be a high end device that will feature an edge to edge display with an ultra thin bezel, the device is apparently in the prototype stage at the moment.

It will be interesting to see what Andy Rubin has come up with and whether his new smartphone and also other products from Essential can become popular, as soon as we get some more details on the first device, we will let you guys know.