One of the most annoying things about the current Android browser is its lack of support for SVG graphics. SVG or Scalable Vector Graphics are  a text-based graphics language that describes images with vector shapes, text, and embedded raster graphics. 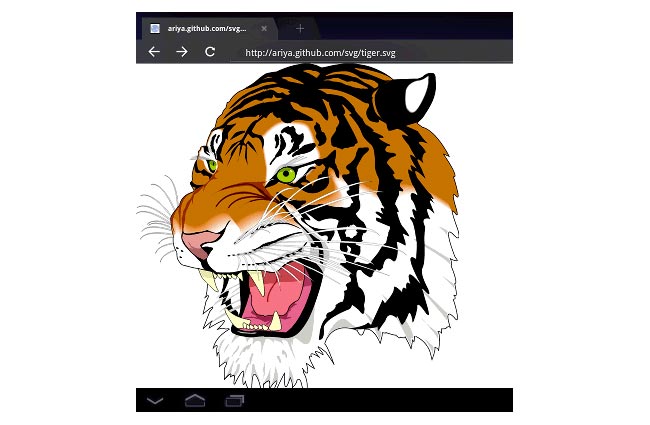 Ariya Hidayat has now tested to see if Honeycomb’s browser can handle SVG files with positive results and a tweet to prove it. It now hoped that the next release for smartphones will also include this functionality.