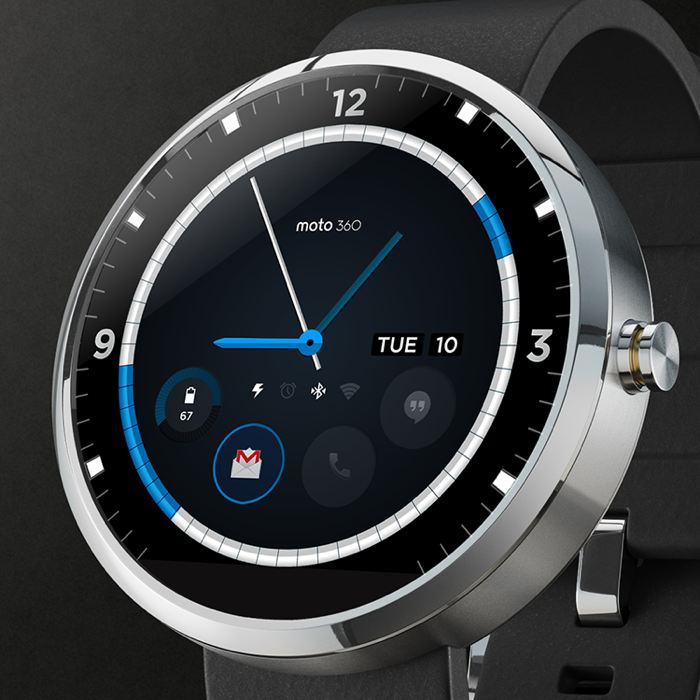 Yesterday we heard that there was an issue with paid applications on Android Wear, free apps were working on Android Wear devices, but paid apps were having issues installing on the devices.

These issues affected the new Samsung Gear Live and the LG G Watch, at the time there were no details from Google on a fix for the issue, although the company has now issued a workaround that should fix the issue.

We have a workaround to enable paid apps (and other apps that use Google Play’s forward-lock mechanism) on Android Wear. The assets/ directory of those apps, which contains the wearable APK, cannot be extracted or read by the wearable installer. The workaround is to place the wearable APK in the res/raw directory instead.

The workaround if for developers, so you will not be able to fix the issue on your Android Wear device yourself, instead the developers will have to make changes to their paid apps in order for them to be installed on your device.

You can find out more information on what the developers need to do to make their paid apps work on Android Wear over at the Android Developers, hopefully the paid apps that are currently available in Google Play for the platform will be updated shortly with the fix.