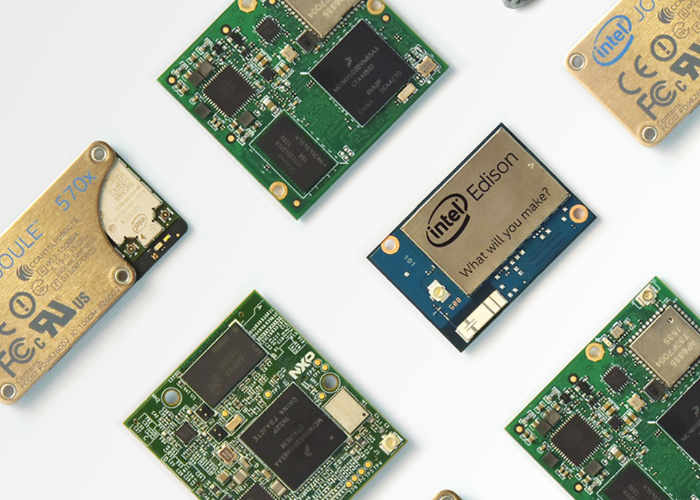 Back in February 2019, Google announced the closure of support for commercial use of the Android Things platform for device makers. Now Google has turned their attention to the Android Things Console for non-commercial use. Beginning early next year on January 5th 2021 the console will no longer allow creation of new projects using NXP i.MX7D and Raspberry Pi 3B. Google explains more :

“Developers can continue to use the Android Things console to build images and serve OTA updates for their existing projects until January 5, 2022. At this point, the console will be turned down completely and all project data will be permanently deleted — including build configurations and factory images. The Android Things console will stop supporting new projects on January 5, 2021, and will be turned down for all existing projects on January 5, 2022.”

For more information regarding existing projects and the future of the Android Things platform, jump over to the official Android Developer website by following the link below.